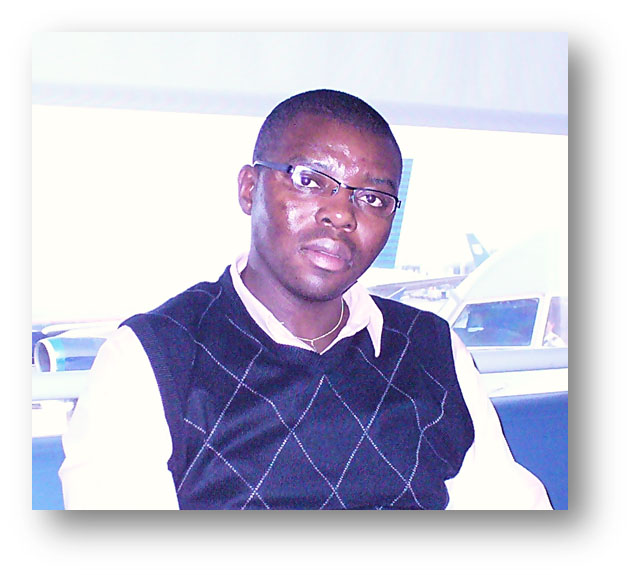 
Human malaria is one of the most devastating diseases caused by parasites of the genus of P/asmodium and transmitted to humans through the bites of infected anopheles mosquitoes. According to the latest estimates released in December 2013, there were about 207 million cases of malaria in 2012 and an estimated 627,000 deaths. 1Unlike higher eukaryotic cells which are capable of de nova purine synthesis, protozoan parasites rely predominantly on purine salvage from their host. Hypoxanthine-guanine phosphoribosyltransferase {HGPRT) and inosine-5'-monophosphate dehydrogenase {IMPDH) are the ubiquitous enzymes that catalyze key steps in the Plasmodium purine salvage pathway. Since purine and pyrimidine nucleotides are the basic building blocks of DNA and RNA as well as crucial components of other critical metabolic processes, guanine nucleotides are involved in many crucial cellular functions including transmembrane and intracellular signaling, DNA replication, and RNA synthesis, and thus are essential for cells' proliferation. As such, IMPDH and HGPRT can be exploited as potential target for the development of new therapeutics against human malaria. In fact, unlike IMPDH which has not yet been cloned, expressed and characterized from any of the P/asmodium species, HGPRT enzyme from this parasite is a well-established antimalarial drug target. 2• 3
The aim of this pilot project is to establish the foundation of a longterm biomedical research program within the Department of Chemistry and Physics at Southeastern Louisiana University, exploiting Plasmodium IMPDH and HGPRT as potential targets for the development of a new generation of antimalarial agents. As a proof of concept, a library of small molecules will be screened on these enzymes, with a goal of discovering new and selective inhibitors of Plasmodium IMPDH and/or HGPRT. Toward this goal, HGPRT will need to be expressed and purified, and the inhibition assays optimized, while IMPDH from Plasmodium will be cloned and expressed for the first time, and thus will need to be characterized before been used in assays. Furthermore, although HGPRT is a well studies and confirmed drug target in Plasmodium, 2• 3 only a handful of inhibitors have been developed so far, many of which are nucleoside­based. As a result, they act more as substrates, and thus are not very selective. This project aims to develop non-nucleoside-based inhibitors, with different electronic profiles and selective binding mechanisms.