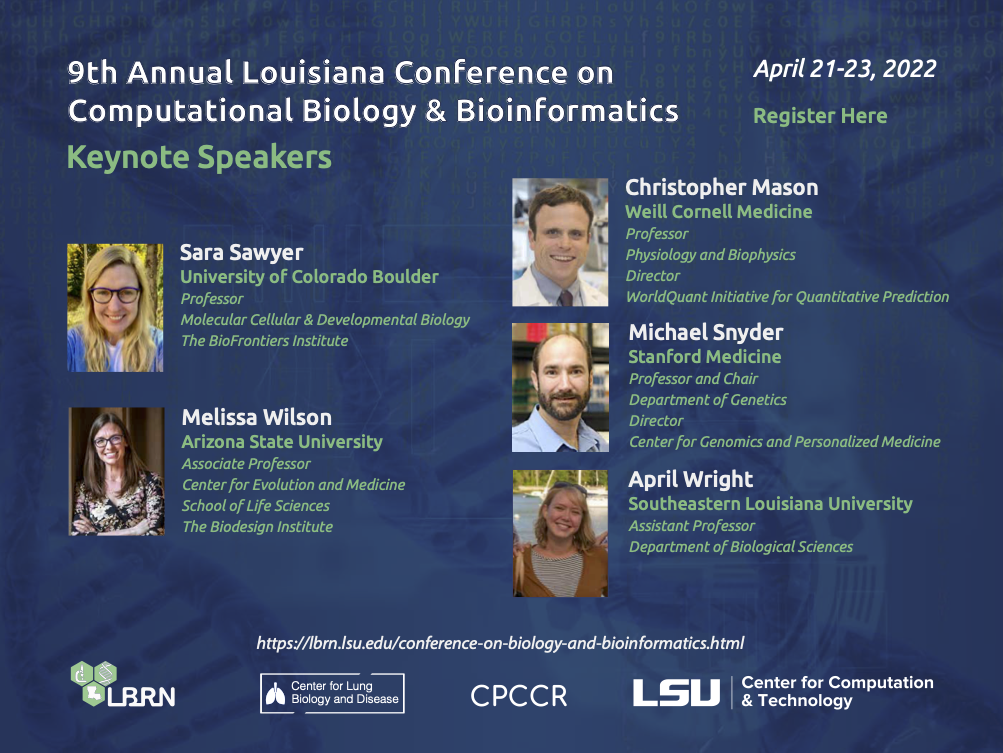 Conference on Computational Biology and Bioinformatics

We are pleased to announce the 9th Annual Louisiana Conference on Computational Biology and Bioinformatics will be held from April 21 - 23, 2022 Virtual. The conference aims to expose Louisiana to the cutting edge of Computational Biology, Bioinformatics Research and Applications while also providing a platform for exchange of information and technical knowledge among Louisiana-based scientists involved in different aspects of computational biology & bioinformatics. The conference is co-sponsored by the Louisiana Biomedical Research Network (LBRN), The Center for Lung Biology and Disease, (CLBD) the Center for PreClinical Cancer Research (CPCCR), and the LSU Center for Computation & Technology (CCT).

This is an open meeting, and all are welcome to register. Registration is free, and we invite the Computational Biologists, Bioinformaticians and Biomedical researchers with interests in Bioinformatics from all over Louisiana and the entire IDeA community to register for the meeting. All IDeA community, Faculty, Graduate and Undergraduate students are encouraged to submit a related abstract for oral/poster presentation. We will chose a limited number of abstracts for oral presentation.

We would also like to welcome the entire IDeA community to register for this virtual meeting. IDeA participants and invited speakers are welcome to submit an abstract to present a poster. Please encourage your faculty and students to participate.

Participants were invited to submit abstracts to participate in the program (under a deadline). Accepted talks are on the agenda and accepted posters are viewable during the virtual poster sessions in Zoom Breakout rooms as scheduled on the agenda. 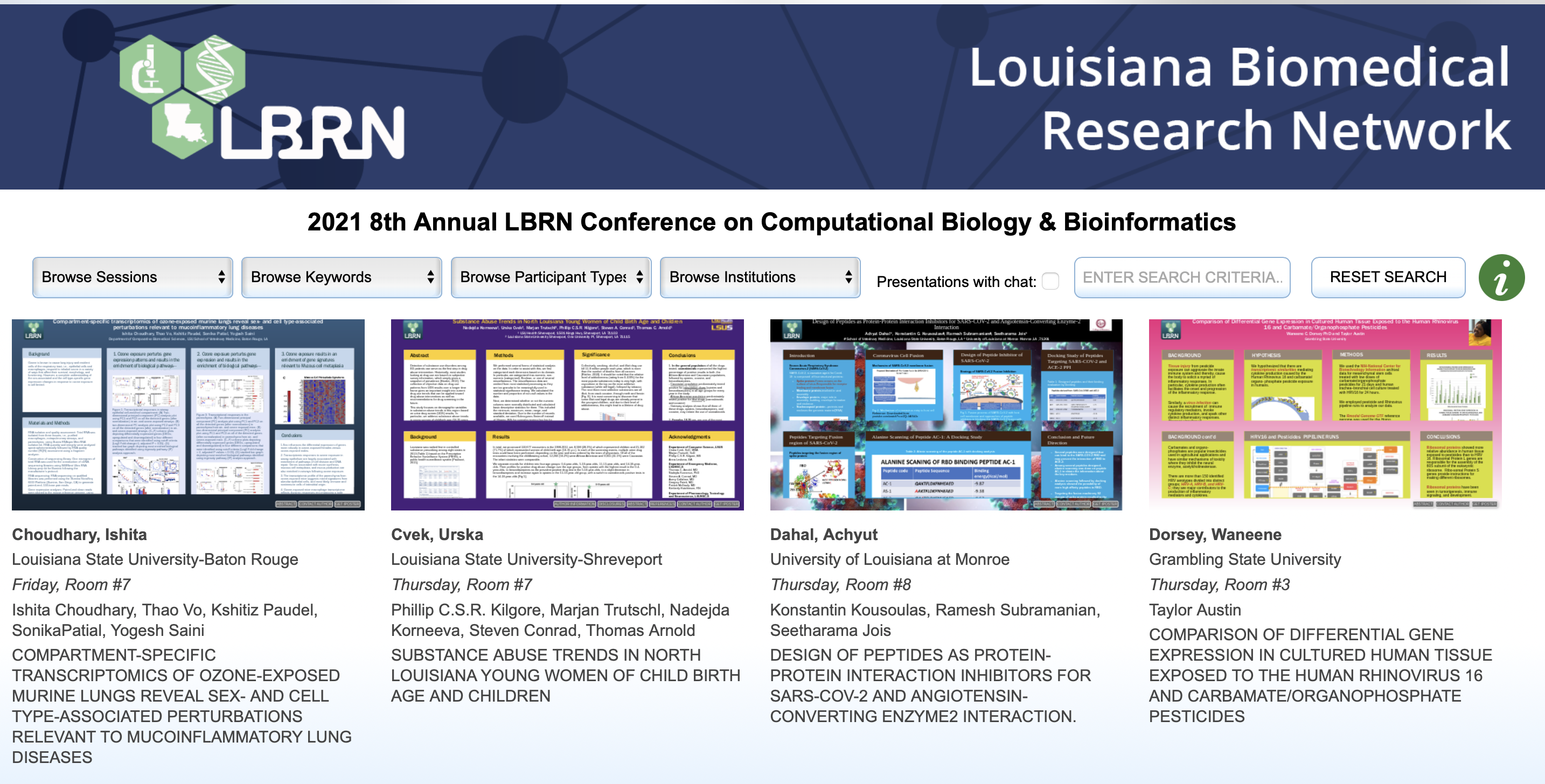 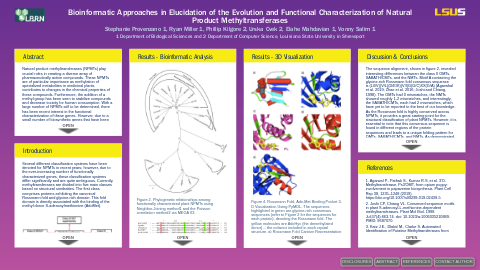 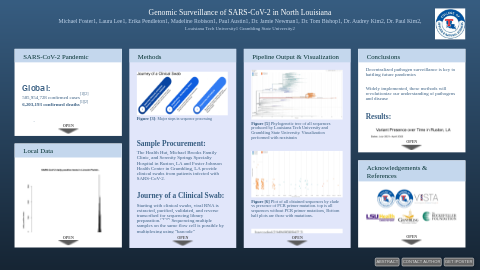 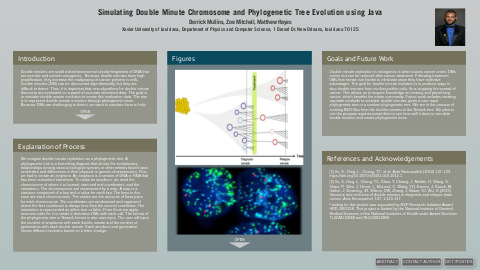 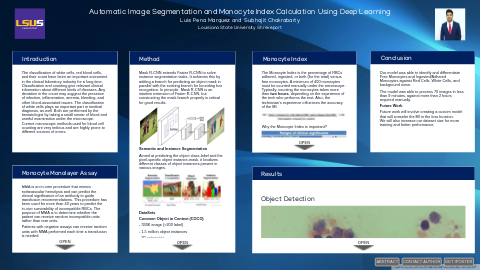 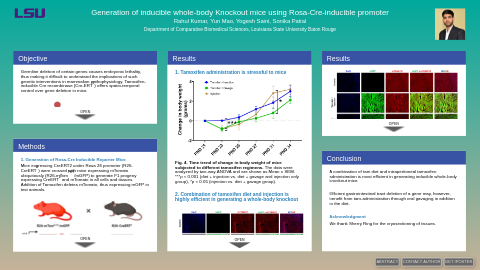 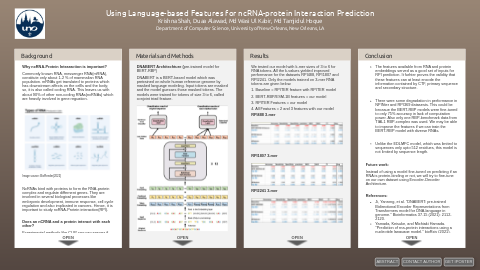 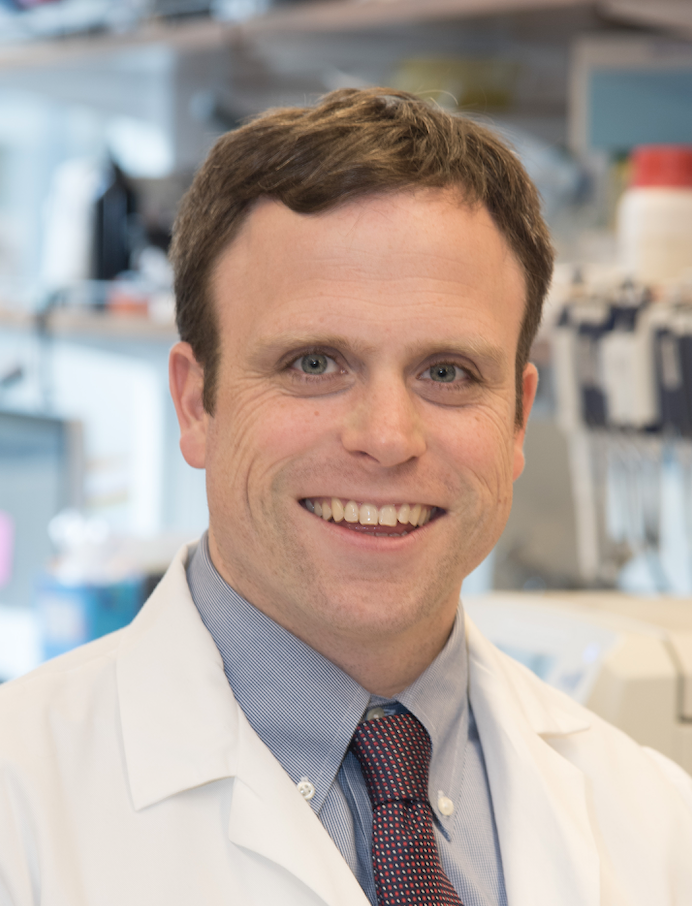 We utilize computational and experimental methodologies to identify and characterize the essential genetic elements that guide the function of the human genome, with a particular emphasis on the elements that orchestrate the development of the human brain. Our lab creates detailed cell-specific molecular maps of genetic, epigenetic, transcriptional, and translational activity, creating a draft of the molecular recipe for the creation of the brain. We also develop methods to detect, catalog and functionally annotate variants in the genetic pathways that control developmental processes and how they are perturbed to create disease. We aim to understand of the functional elements of the human genome well enough to enable, eventually, the ability to repair, re-engineer, or fortify these genetic networks within human cells.

Keynote - Viruses at the Human-Animal Interface

Dr. Sara Sawyer is a Professor at the University of Colorado Boulder. She has received national and international prizes in virology. In 2011 she was as awarded the Presidential Early Career Award for Scientists and Engineers (PECASE) by President Barack Obama at the White House. She serves as a Senior Editor at the journal eLIFE, and as a government consultant on the topic of pandemic preparedness. In 2020, she co-founded Darwin Biosciences, an infectious disease diagnostics company located in Boulder, Colorado. Her research focuses on animal viruses that infect humans, including the emergent viruses HIV-1 and SARS-CoV-2.

Michael Snyder is the Stanford Ascherman Professor and Chair of Genetics and the Director of the Center of Genomics and Personalized Medicine. Dr. Snyder received his Ph.D. training at the California Institute of Technology and carried out postdoctoral training at Stanford University. He is a leader in the field of functional genomics and multiomics, and one of the major participants of the ENCODE project. His laboratory study was the first to perform a large-scale functional genomics project in any organism, and has developed many technologies in genomics and proteomics. These including the development of proteome chips, high resolution tiling arrays for the entire human genome, methods for global mapping of transcription factor (TF) binding sites (ChIP-chip now replaced by ChIP-seq), paired end sequencing for mapping of structural variation in eukaryotes, de novo genome sequencing of genomes using high throughput technologies and RNA-Seq. These technologies have been used for characterizing genomes, proteomes and regulatory networks. Seminal findings from the Snyder laboratory include the discovery that much more of the human genome is transcribed and contains regulatory information than was previously appreciated (e.g. lncRNAs and TF binding sites), and a high diversity of transcription factor binding occurs both between and within species. He launched the field of personalized medicine by combining different state-of-the-art "omics" technologies to perform the first longitudinal detailed integrative personal omics profile (iPOP) of a person, and his laboratory pioneered the use of wearables technologies (smart watches and continuous glucose monitoring) for precision health. He is a cofounder of many biotechnology companies, including Personalis, SensOmics, Qbio, January, Protos, Oralome, Mirvie and Filtricine.

Melissa Wilson is a computational biologist whose main research interests include sex-biased biology and how this affects human health and disease. Her lab primarily focuses on three main areas: 1) Atypical sex chromosome copy numbers occur with surprising frequency in humans (Turner Syndrome, individuals with a single X, occurs in 1/2500 live female births, and Klinefelter syndrome, XXY, occurs in 1/1000 males). The clinical consequences of sex chromosome copy variation is dramatically influenced by the evolutionary history of the human sex chromosomes. The Wilson lab is focusing on understanding the evolution of sex-linked gene content. 2) Sex as a Biological Variable. The Wilson lab studies how to more accurately quantify variation on the sex chromosomes and how to conduct sex-stratified analyses. This work is being applied to study variation in human cancers and in the placenta. 3) Patterns of variation on the sex chromosomes hold signatures of our evolutionary history as human beings, including sex-biased bottlenecks and selection that may leave some populations more vulnerable to specific diseases. The Wilson lab uses modeling and population genomics to understand human demographic history. 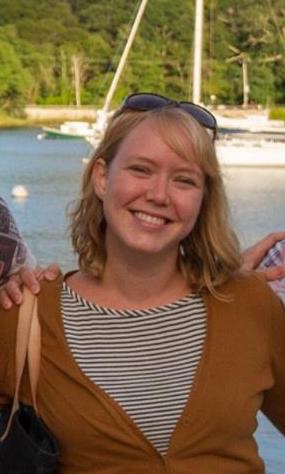 Dr. April Wright is a computational evolutionary biologist predominantly working on statistical phylogenetics. After finishing her PhD at the University of Texas at Austin in 2015, she held the National Science Foundation Postdoctoral Research Fellowship in Biology. She joined the faculty at Southeastern Louisiana University in 2017.

note: Currently this is the deadline for registration. Abstracts are closed.

Please follow this registration link button to register, we invite the Computational Biologists, Bioinformaticians and Biomedical researchers with interests in Bioinformatics from all over Louisiana and the entire national IDeA community to register for the meeting. There is no registration fee / cost; however, registration is required to be able to join the meeting and participate! As a reminder: All IDeA community, Faculty, Graduate and Undergraduate students are encouraged to submit a related abstract for oral/poster presentation by the deadline above via this registration link.

2021 (Virtual) Conference on Biology and Bioinformatics

2020 (Cancelled) Conference on Biology and Bioinformatics

2019 Conference on Biology and Bioinformatics

2018 Conference on Biology and Bioinformatics